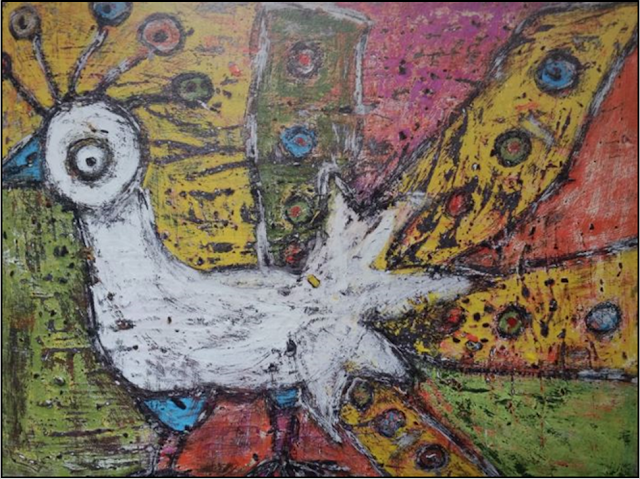 1999 - I bought myself a Fender Jazz Bass - Sunburst - Mexican. I decided to fill an ambition and teach myself how to play. I was working away from home a lot of the time, so the guitar was a good way to pass some time on an evening.

2012 - I had worked in Shanghai for a couple of years, when I came back I wanted to see if we could get some cheap T shirts and underwear from China and turn them into a fashion brand. I needed a name, to this end I created the name Hizdudz - a play on 'His Duds'. I trademarked the name and created the web site, got the T shirts printed and ended up selling the majority on Ebay. A lot of work for very little return so we decided to shelve the idea.

2018 - After years of putting my own riffs together, I needed a platform where I could record the results. I bought Studio One, this gave me the DAW that I needed, so now it was time to learn how to use it. I also discovered LaunchPad, which was a great tool to give to give me some drumlines etc to build upon.

Once I started to save a few songs, I then decided to put them on You Tube. I needed a unique name to save the files, so Hizdudz became the perfect choice.

I then needed an Album cover, I took the above picture whilst working in Korea, a beautiful painting, so it became the perfect option. 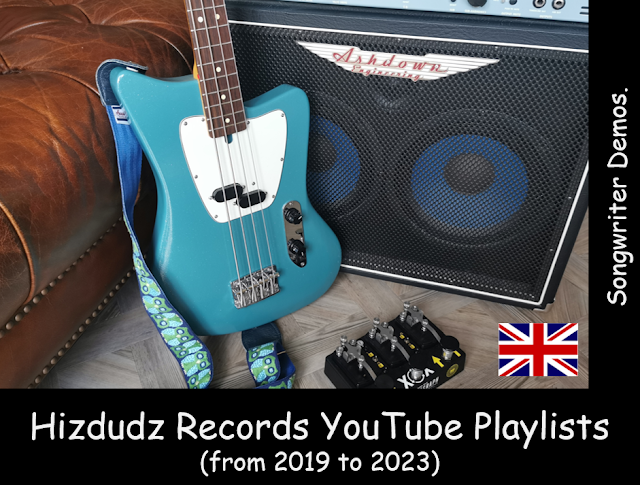