Hizdudz Records - Who Wants It 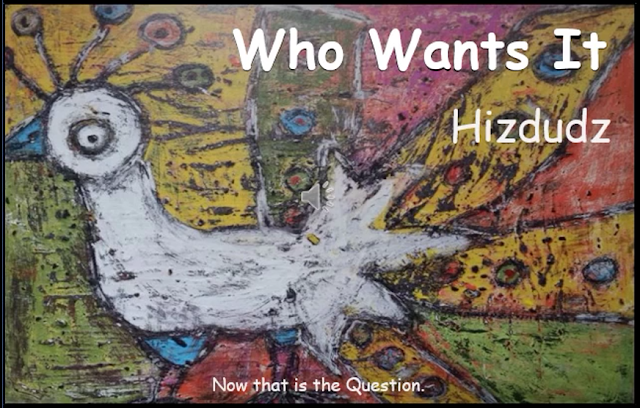 I really love this song. There were a couple of drivers to its creation.

First - I had just purchased my new Fender Stratocaster and was desperate for it to feature on the song. A nice subtle start to my solo guitar career !

Second - I loved the organ solo loop on Launchpad, it just had to feature.

The song is a nice combination of the two. I tried singing on the track but it was awful, so I went with the vocal instead, added some reverb and ended up being please with the whole effect.

The title had a lot to do with things at work, I was at war with a couple of now 'ex employees' (I credit myself with that success).